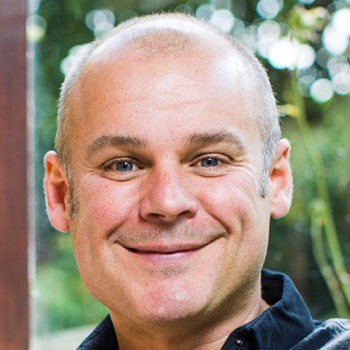 Steve began his journalism career at Capital Radio in London, before joining BBC Radio Five Live in 1998. A year later he started to commentate for BBC TV’s Match of the Day and has been one of the leading voices on the programme ever since.

in 2018 the BBC chose him to be their lead commentator on the FA Cup Final between Manchester United and Chelsea, and the World Cup Finals in Russia are the sixth he has covered stretching back to 1994.

Steve’s has also covered six European Championships, three African Nations Cups, two Olympics and the Commonwealth Games.  Perhaps the most remarkable of all the memorable matches he has described for BBC TV was Germany’s 7 – 1 thrashing of Brazil in the World Cup semi-final of 2014, when his commentary was heard by an audience of more than 14 million on BBC1.

Steve has represented many corporate clients including McDonald’s, BT, Samsung and Barclays, for whom he acted as host at more than a dozen launch events of their ‘Spaces for Sports’ campaign.