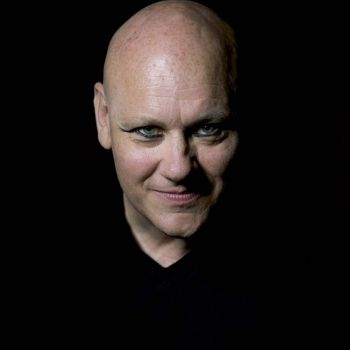 Terry has starred in ITV1's London Burning, Lets Dance for Sports Relief and  BBC's Eastenders. He has hosted the National Lottery programme and has appeared on the Royal Variety Show (ITV) He has also hosted his own radio show, Terry's Turnstiles on London's Capital Radio FM.

Terry is a popular choice in the corporate market, lending his unique brand of comedy to after dinner entertainment as well as awards and event hosting. Recent satisfied clients include PC World and Orange.
"Terry was amazing!  Our people absolutely loved him and were crying out for more. Please do send him our heartfelt thanks for a superb slot.  He really made the evening."
Terry entertained the British Airline Pilots Association

"Terry was fabulous on Saturday at the Micro P event hosting the Talent Show...It was a pleasure to work with such a straight forward guy."