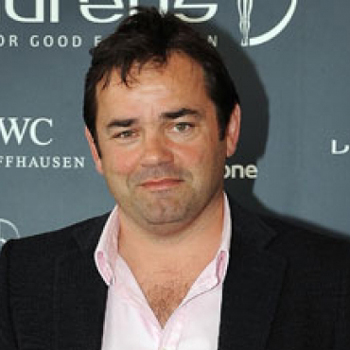 Will Carling led England's revival in the late-1980s to become a world force.

After being appointed captain of his country in 1988, Will became England's longest-serving and most successful skipper ever.

He captained England for 59 Tests, winning 44 of them. His leadership qualities ensured England dominated the Five Nations in the first-half of the 1990s completing Grand Slams in 1990, 1991 and 1995, plus a further Championship with Triple Crown in 1996.

Will led England to the World Cup final in 1991 and the semi-finals four years later. The Harlequins centre was selected for the 1993 Lions tour and played in one Test.

Since retiring, Will has gone on to be a pundit for ITV Sport, including their coverage of the World Cup and is a popular after dinner and motivational speaker, addressing companies around the country on leadership and team work.