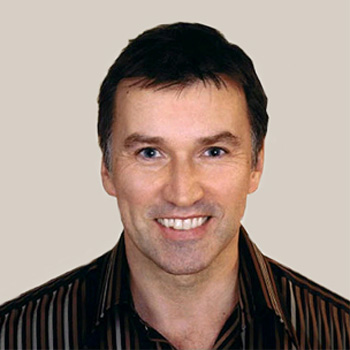 Adrian is a multi-talented broadcaster, who is currently presenting Sky Travel, contributing to numerous shows on LBC radio, as well as hosting his own weekly show about buying property abroad. He also appeared in the worlds first ever interactive pop video for Robbie Williams.

He is well known to ITV viewers for presenting the confrontational talk show Central Weekend Live, which regularly attracted an audience share of over 40%. Despite the diversity of subjects covered, and the highly charged emotions of a large audience, all eager to have their say, Adrian had the ability to manage the seemingly impossible a balanced debate, live on air. He attributes his ease on live TV to the 1,000 hours of experience gained when he presented the live BBC morning magazine programme People Today.

For 3 years Adrian reported on the BBC viewer feedback programme Bite Back and was a location presenter for Surprise Surprise as well as the popular Meridian shows Anything Goes and Rummage. Continuing his association with Central Television, Adrian also presented The Weekend Show, an arts and entertainment programme for the region. With his extensive knowledge of travel, he has presented programmes for TV Travel Shop, Getaways and now
Sky Travel .   He can also be heard at www.buyassociation.co.uk hosting a weekly show about investing in property abroad.

Adrian trained as an actor and enjoyed a very successful acting career on stage, before turning his talents to television, appearing on Play for Today, Brookside and his finest moment as the chief villain in a Dr Who series. His most recent role was in a children's sitcom for BBC Television Bad Penny.

Adrian has been heard as a presenter on Talk Radio, where he hosted his own six hour phone in every week. He has also presented radio programmes on London's LBC, where he can still be heard as a regular contributor.
He also presents numerous corporate presentations, awards ceremonies and videos. His natural wit and charm make him a much sought after presenter and guest on radio and television