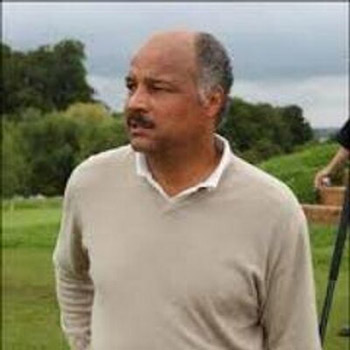 From the world of boxing, John is one of Britain's great sporting characters.  He won Commonwealth Gold Medal in 1970, and the ABA Championship.  He turned professional in 1971.

In his professional career, John had 39 fights with 34 wins and was British and European Champion.

In 1974, at the pinnacle of his career, he won the World Light Heavyweight Championship, defeating George Arumada at Wembley.  He had three successful defences before retiring in 1980.

John is now a TV personality and as an actor has appeared in the West End in Blood Brothers.

John is also a most entertaining after dinner speaker.