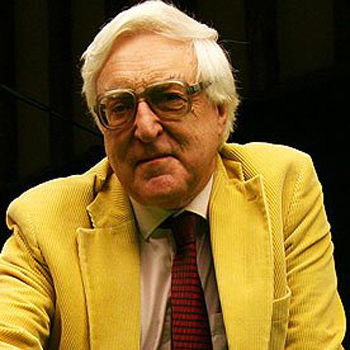 The distinctive voice of Clive Everton has been heard commentating on snooker for the BBC and other broadcasters since 1978. He has been editor/ owner of Snooker Scene, the game's authoritative magazine, since 1971 and The Guardian's snooker correspondent since 1976.

His book, Black Farce and Cue Ball Wizards was short listed in the 2008 British Sports Books of the Year Awards.

He considers a highly developed sense of the absurd to be essential to survival in the worlds of journalism, broadcasting and snooker, all of which produce endless harvests of anecdote.